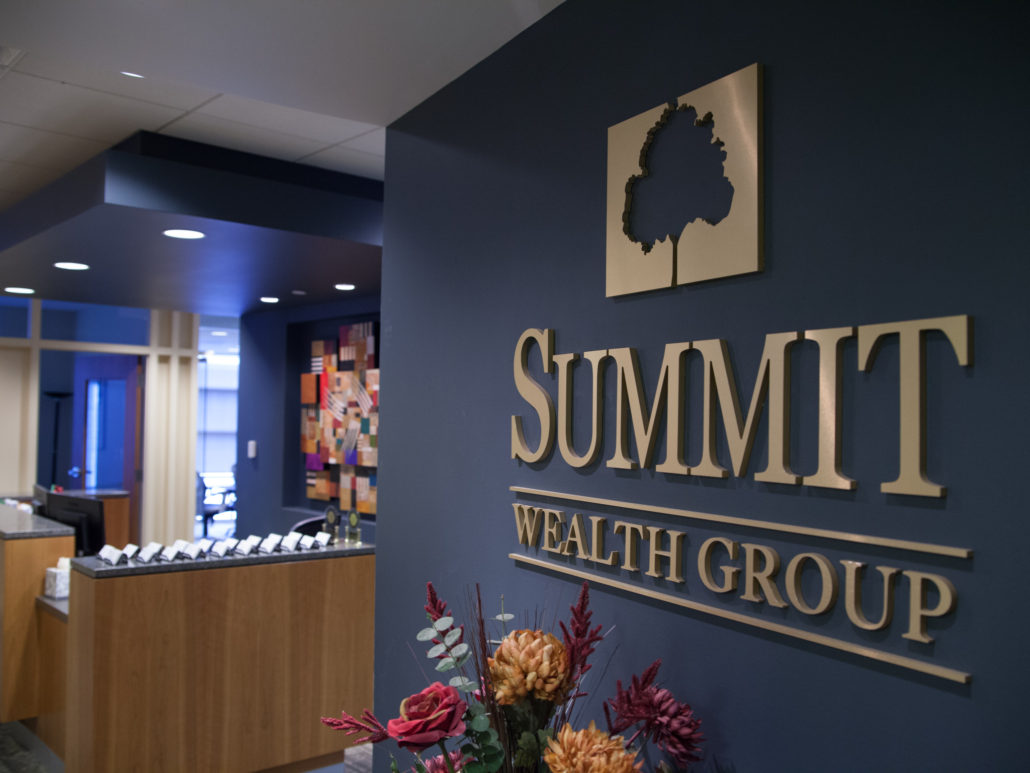 WHAT IS AN ENSEMBLE PRACTICE? 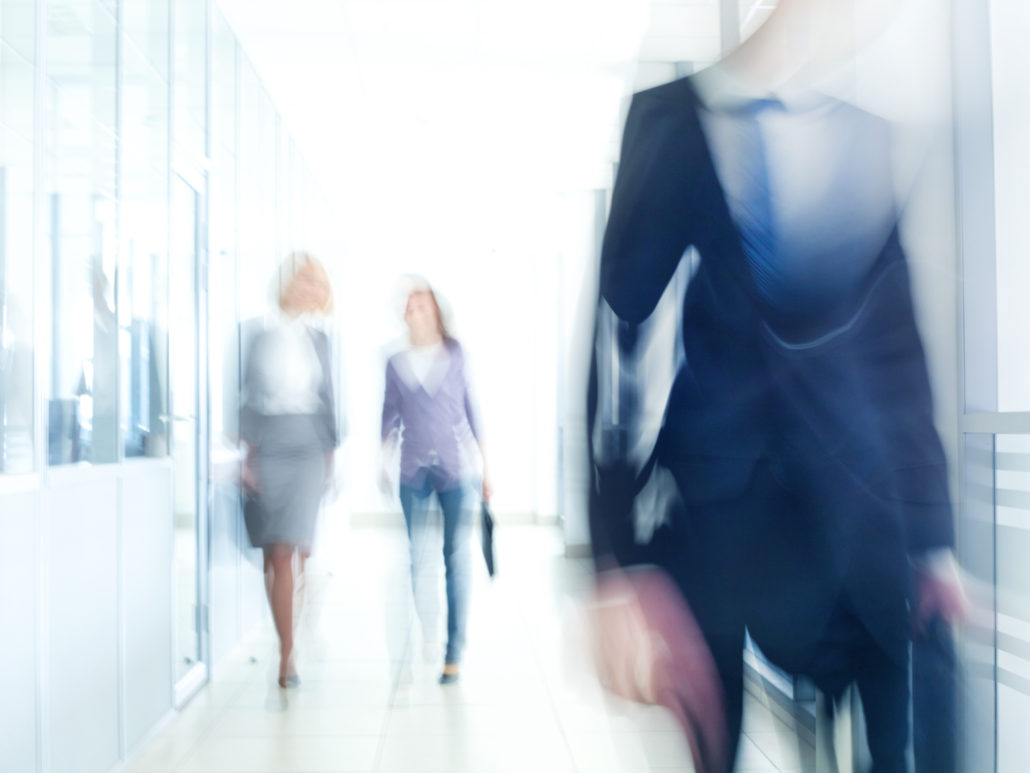 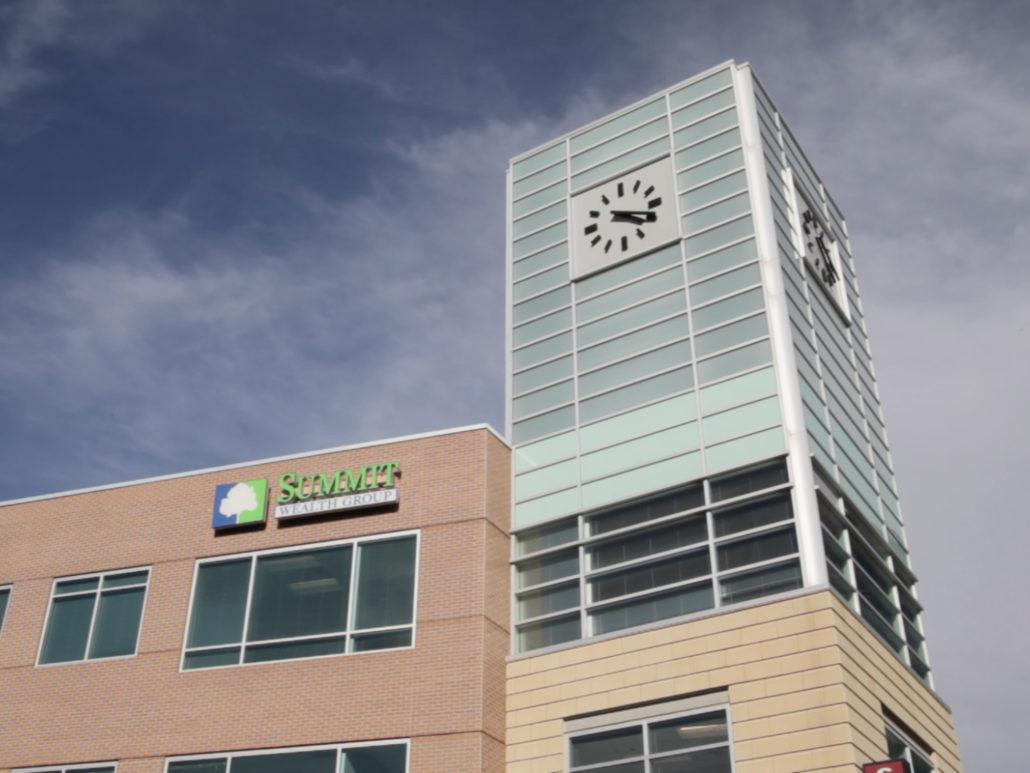 LOOKING TO SELL YOUR BOOK OF BUSINESS? 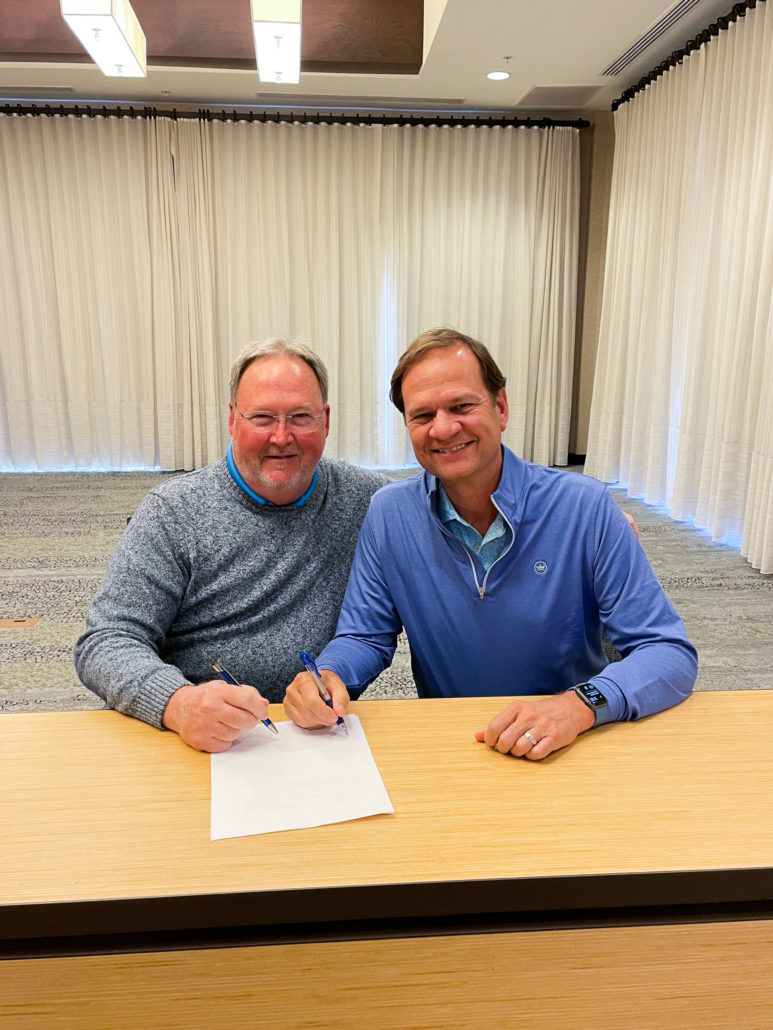 “We are thrilled to be joining forces with Dave and his team in Franklin.” says CEO Randy Morris. “Dave has built a strong practice by focusing on providing excellent, personalized financial services while ensuring his clients are always treated with the highest regard. Sharing the same values as Dave has allowed this to be a smooth transition, and we look forward to joining Dave’s efforts in Franklin by extending our services to individuals and business owners in the Greater Nashville area for years to come.”

Prior to joining Summit, Adams Investment Strategies provided financial advisory services to clients for over 27 years. “Summit’s team-based approach to financial services along with their client-first focus were exactly what I was looking for in a strategic partner.” says Dave Adams, Founder of Adams Investment Strategies. “Now we will be equipped with additional resources, a dedicated team behind us, and the capacity to serve our clients even better – and that excites me!”

Finding that Summit embraced similar business practices and values as himself, and recognizing the additional resources that would be available to him, it made sense for David to partner with Summit.

Today, David is still fully engaged in his business and leans on Summit for HR, marketing, training and operations support which, he believes, has made a profound impact on the growth of his business.

With a higher ceiling and much of his workload reduced, David now spends time doing what he enjoys most, meeting with clients, prospects and building relationships. Plus, David now has a built-in succession plan in place which is beneficial not just to David, but also his clients!

Our model is successful and we have the ability to prove it. For solo advisors who are ready to be a part of something bigger, we offer a solution that works!

Our entire company buys into our service-centered business model. Our clients are our top priority.

Through a Summit partnership, you’ll have the confidence to know that the book you’ve built and the clients you’ve formed relationships with will be cared for.

With CPAs, CFPs, HR professionals, marketing professionals, an investment committee, several advisors, planners and admins on staff, our team of subject matter experts are a phone call away, willing to help raise the level of service to your clients.

Interested in joining Summit Wealth Group? We invite you to take our initial questionnaire, the first step in the process!